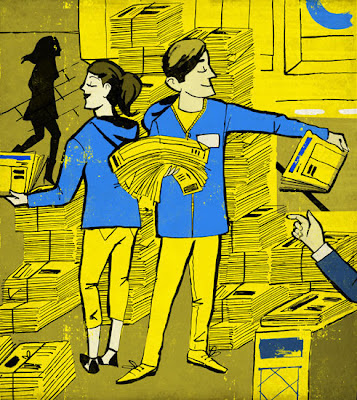 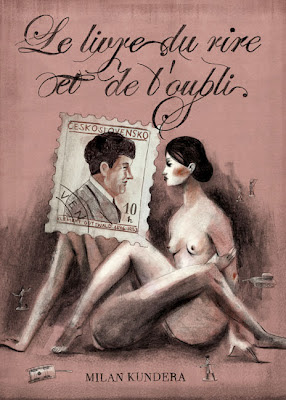 This is my illustration for the doedemee project against Illiteracy. Also a tribute to one of my favorite authors, and to a beautiful book. I chose this book because it's one of my favorite youth authors. I've re-read this book again and I've liked it even more than I remembered. It's very clever and philosophic. I've used a different technique to what I normally use. I thought this had to capture the melancholy and poetry of the book. I drew a Czech stamp that I made up, but with a real former ruler the book talks about on the first chapter. He's wearing the hat the book talks about, as a metaphor of forgetting. The character is Pamina, a Czech immigrant that gives her body to a man she doesn't love as she thinks he might help her recover the love letters from her husband, who is already dead. I find this as a metaphor of War. She is besieged in a way, surrounded by small soldiers. I wrote the title in French, although it was written in Czech as it's the first book his author, Milan Kundera wrote in exile, in France, where he still lives. Feliç Sant Jordi :)
en 10:22 a. m. 4 comentarios:
Enviar por correo electrónicoEscribe un blogCompartir con TwitterCompartir con FacebookCompartir en Pinterest 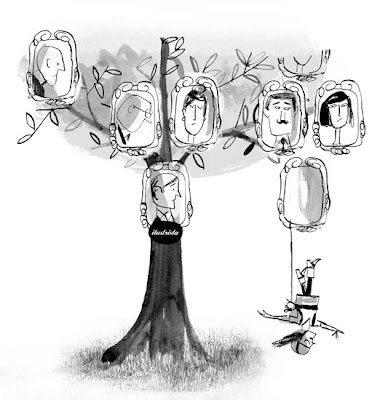 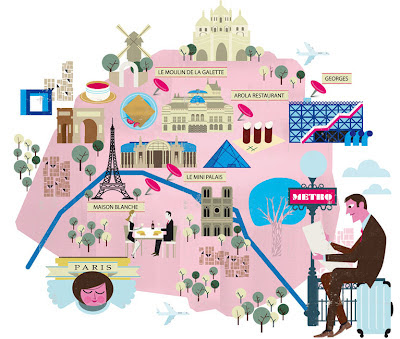 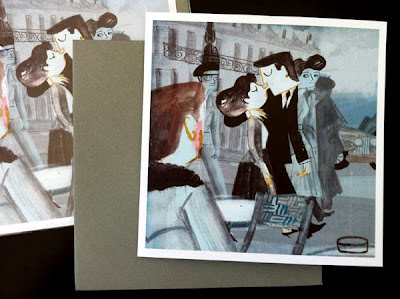 I've just received some postcards with my Doisneau illo edited by Toasted in the UK. 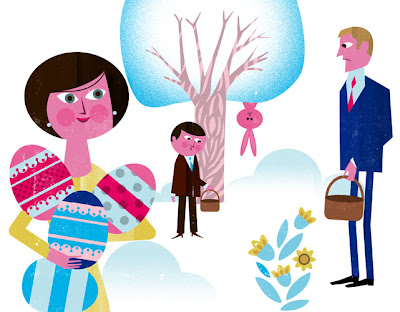 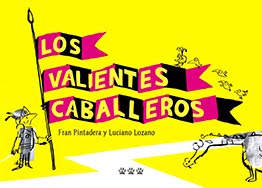 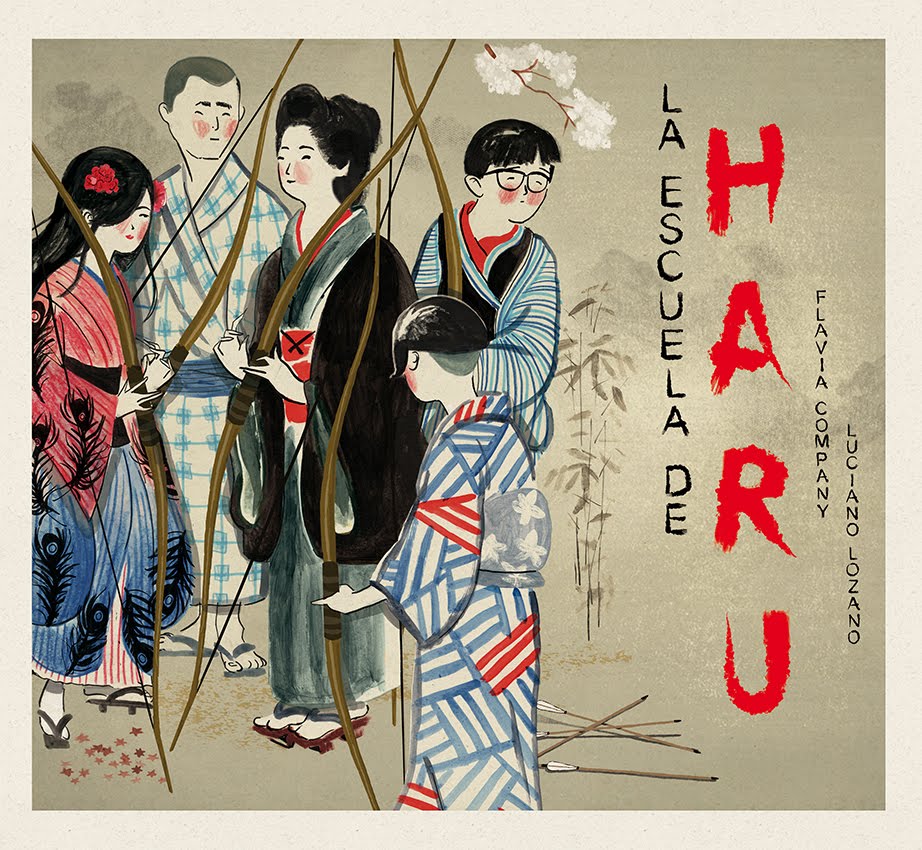 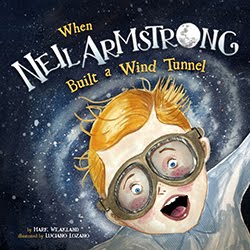 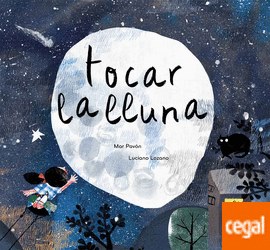 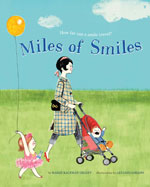 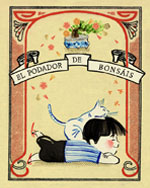 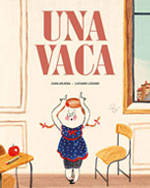 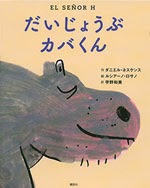 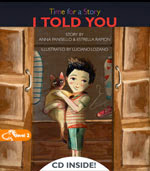 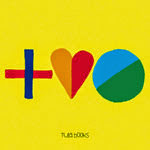 Edited in the UK, USA, Germany, France and Poland by Thames and Hudson. 2011

I'm represented in the UK by Eyecandy

I'm represented in Spain, Mexico and USA by Papaissue